Is Oral Sex Safe During Pregnancy

Is Oral Sex Safe During Pregnancy

Believe it or not but “Is oral sex safe during pregnancy” is one of the most commonly googled questions in relation to oral sex.

Sexual intercourse is perfectly safe and healthy throughout a normal pregnancy. However, your ever protruding belly can make go-to positions a little clumsy and awkward.  Some medical conditions like cervical weakness may also require you to avoid intercourse in the last trimester. So it’s no wonder that many expecting couples seek other forms of sexual pleasure during this time.

But is Oral sex safe during pregnancy?

Well, according to most obstetricians and gynaecologists, oral sex is likely fine for mother and baby, as long as you take some precautions.

What are the risks of oral sex during pregnancy?

The most important thing to be aware of is blowing into the vagina as this can cause serious complications.  During pregnancy, the blood vessels in the vagina become dilated (or wider). The concern is that air being blown into the vessels may cause an air embolism.  Essentially, that puff of warm air, that she may usually love, could block a blood vessel.  This could then impact the cardiovascular system and even cause death in rare occasions. The other issue with blowing into the vagina is that an air bubble could land in the placenta and may impact fetal development.

Although an air embolism is very rare, it’s still better to err on the side of caution and don’t blow into the vagina.

The increased blood volume during pregnancy also makes your capillaries more sensitive. This includes the one in your vagina.  Some women experience ruptured capillaries during pregnancy, even with light friction. The bleeding might be scary, but rest assured it won’t harm you or the baby.

Another concern regarding oral sex during pregnancy is contracting a sexually transmitted infection (STI) like HIV, gonorrhoea. or chlamydia. The most concerning of all is the herpes simplex virus, which can pass onto a fetus during birth.   Potential complications like neurological damage, brain inflammation, and death have been noted.  The fetus has the highest chance of developing neonatal herpes if a mother contracts it during the third trimester, according to the American Sexual Health Association (ASHA). That’s because a pregnant woman’s immune system can’t make antibodies against the virus.

Women infected with herpes during pregnancy will likely need a C-section, so it’s best to take steps to avoid transmission. Only have oral sex with a partner who has  tested negative for STIs, and use a dental dam or condom if you’re unsure.

Just to be safe you should also avoid receiving oral sex if your partner has an open cold sore or feels one developing, because this could be a sign of herpes.

Are blow-jobs safe during pregnancy?

It is perfectly safe for a woman to give oral sex, and swallow sperm, if she so wishes, while pregnant.

Remember that this is your body and your choice.  Just as everyone looks different, your body reacts differently to pregnancy.  Only you know what feels good and what grosses you out during those 9 months so don’t do anything you are not comfortable with – even if you’ve previously done it a thousand times or more. 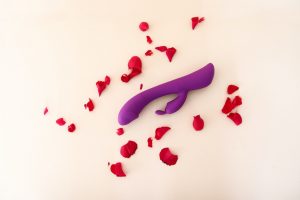 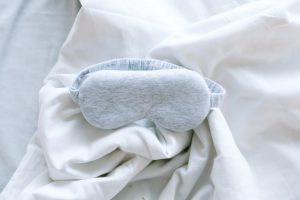 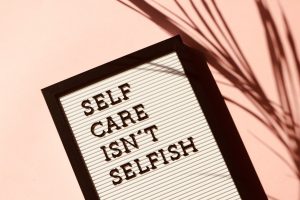 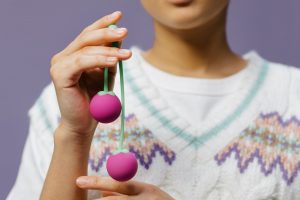 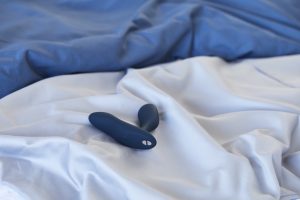 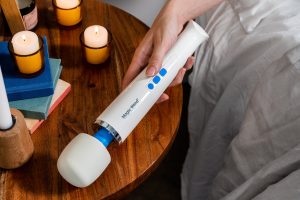 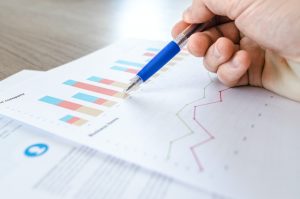 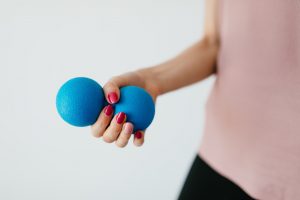